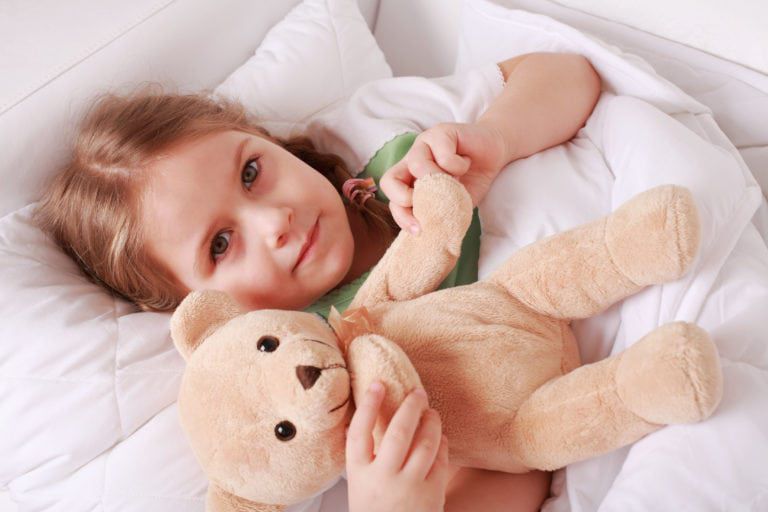 between 1 and 4 percent of all children have sleep apnea? Though it can occur in kids of any age, it is most common in children between the ages of 2 and 8. Children who are overweight or have enlarged tonsils or adenoids are at the greatest risk of developing OSA, which is the most common type of sleep apnea in children. However, some kids with OSA also develop central sleep apnea – a condition known as mixed sleep apnea.

How do I know if my child has sleep apnea?

What are the treatments for sleep apnea?

Treatment for sleep apnea varies depending on the type of apnea a child has. For example, obstructive sleep apnea is typically easily resolved with continuous positive airway pressure (CPAP), which is administered at night using a specialized mask. Central sleep apnea, however, is more complicated and may require oxygen supplementation or assisted breathing to treat.